The mouth of the Ter river is a protected riverside area of great environmental value. The flat land and a large network of tracks and paths make it easy for visitors to discover on foot or by bicycle.

The Montgrí, Medes Islands and Baix Ter Natural Park, which straddles the regions of Alt Empordà and Baix Empordà, is a specially protected area because of its environmental, scenic, historical and cultural value, and it covers an extensive area of great ecological value.Although the park as such was not officially created until 2010, the area, particularly the Medes Islands, had already received recognition much earlier from the scientific community and from the administration itself.

The area’s diversity of scenery becomes patent as we go southwards down the coast from L’Escala, first passing the high cliffs, headlands, coves, islets and sea caves of Muntanya Gran and Puig Torró, until, once past the Medes Islands, the coast opens into the large basin formed by the beaches of L’Estartit, Fonollera, El Grau and Pals.

In the background, presiding over the land’s horizon, the Montgrí massif, crowned with its medieval castle, towers 300 metres above the plain and marshes created by the river mouth, and the sandy dunes formed by the tramuntana and levanter winds between the beach and the wetlands. 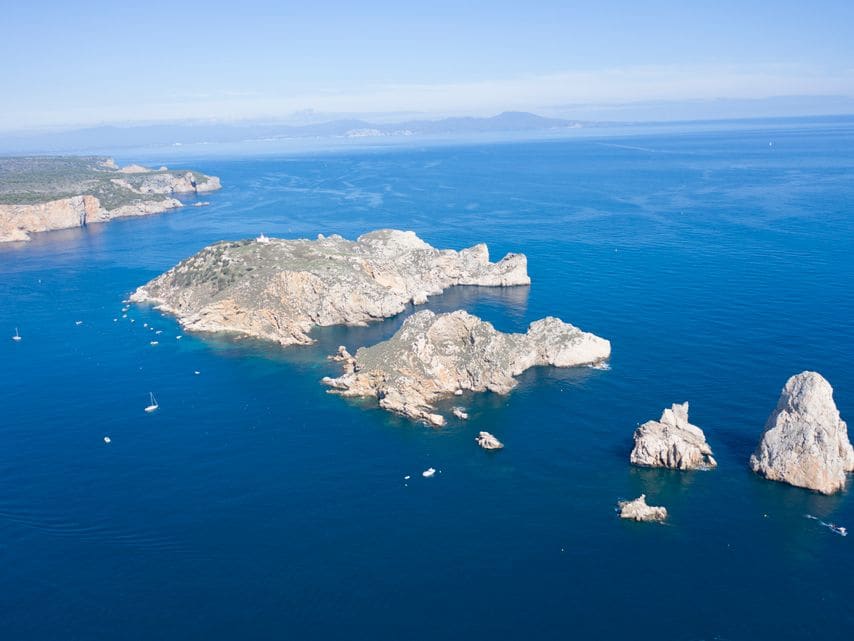 The coastal setting, the wetlands and the Montgrí massif merge to create a beautiful landscape of unique contrasts, integrated in a singular marine-terrestrial ecosystem.

All this beautiful scenery, which visitors can view from the extensive network of country roads, is complemented by the historical and cultural assets of this peculiar region, which has an impressive heritage to its name.

The park is outstanding for its plant life adapted to the saline conditions and, very particularly, for its wildlife since it is an important resting and nesting area for wetland birds, sea and shore birds and birds of prey.

There are records dating back to the Middle Ages of the importance of rice farming in the area, especially on the land surrounding Pals, and this activity has now been revived, after falling into neglect in the nineteenth and twentieth centuries, to become the area’s most important crop. 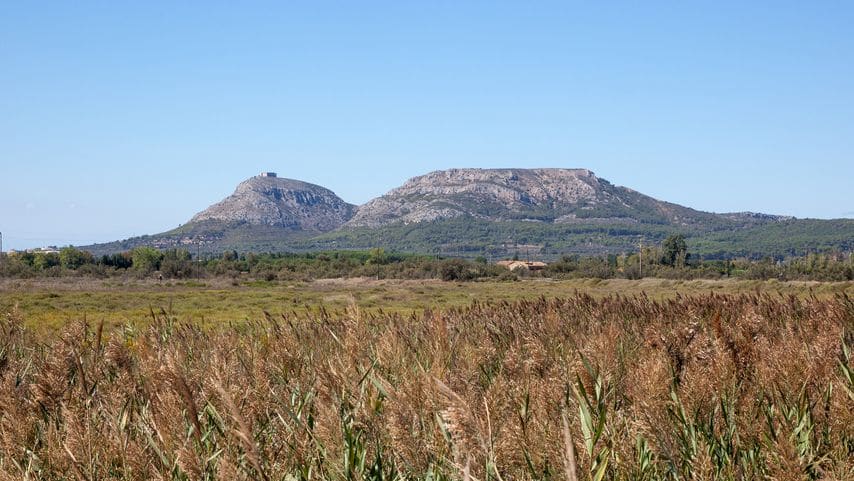 Scuba diving in the Medes Islands

The Medes Islands are a paradise that attracts divers from all over the world. They have been a protected marine reserve for over 20 years now, making them a leading diving destination that is at the top of every diver’s wish list.

Several diving centres organise dives at the spectacular vertical cliffs that plunge down to the depths where participants can admire the varied wildlife that finds refuge in their rocks and the wealth of underwater vegetation growing there.

Professional diving instructors with expert knowledge of the islands, their caves and seabed are available to take beginners on an introductory dive, snorkelling or free-diving while the more experienced can go on dives at such emblematic sites as La Vaca, El Cavall Bernat and La Pota de Llop. 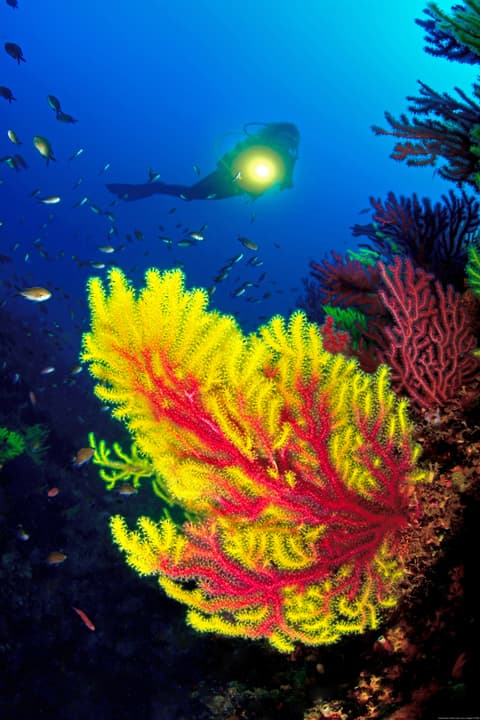 DIVING ON THE COSTA BRAVA

There are numerous authorised diving centres and schools practically all over the Costa Brava which organise dives in total safety under the guidance of expert instructors.

Most of these centres have joined the Association of Costa Brava Underwater Tourism Centres which has over 36 members, from Blanes to Portbou, offering all the different types of diving and activities.

They also have more than 40 well-equipped boats, equipmenthire service and dozens of specialised shops, along with two decompression chambers.

Altogether they organise dives at over 60 diving sites, including two natural parks and several protected areas.